A native of Du Quoin, Illinois, Charles Schlueter graduated from the Juilliard School and began his career with the American Ballet Theatre Orchestra and the Cape Cod Melody Tent. After two seasons with the Kansas City Philharmonic, three seasons with the Milwaukee Symphony, and five years with the Cleveland Orchestra, he was named principal trumpet of the Minnesota Orchestra, a post he held for nine years.

In 1981 he began a 25-year career as principal trumpet of the Boston Symphony Orchestra, retiring in 2006.

Schlueter has recorded numerous CDs, toured in Brazil and Japan as a soloist, and taught hundreds of trumpet students, many of whom have become professionals themselves.

He lives now in St. Louis with his partner, Mary Singaus, and his Maine Coon cat, Gino. 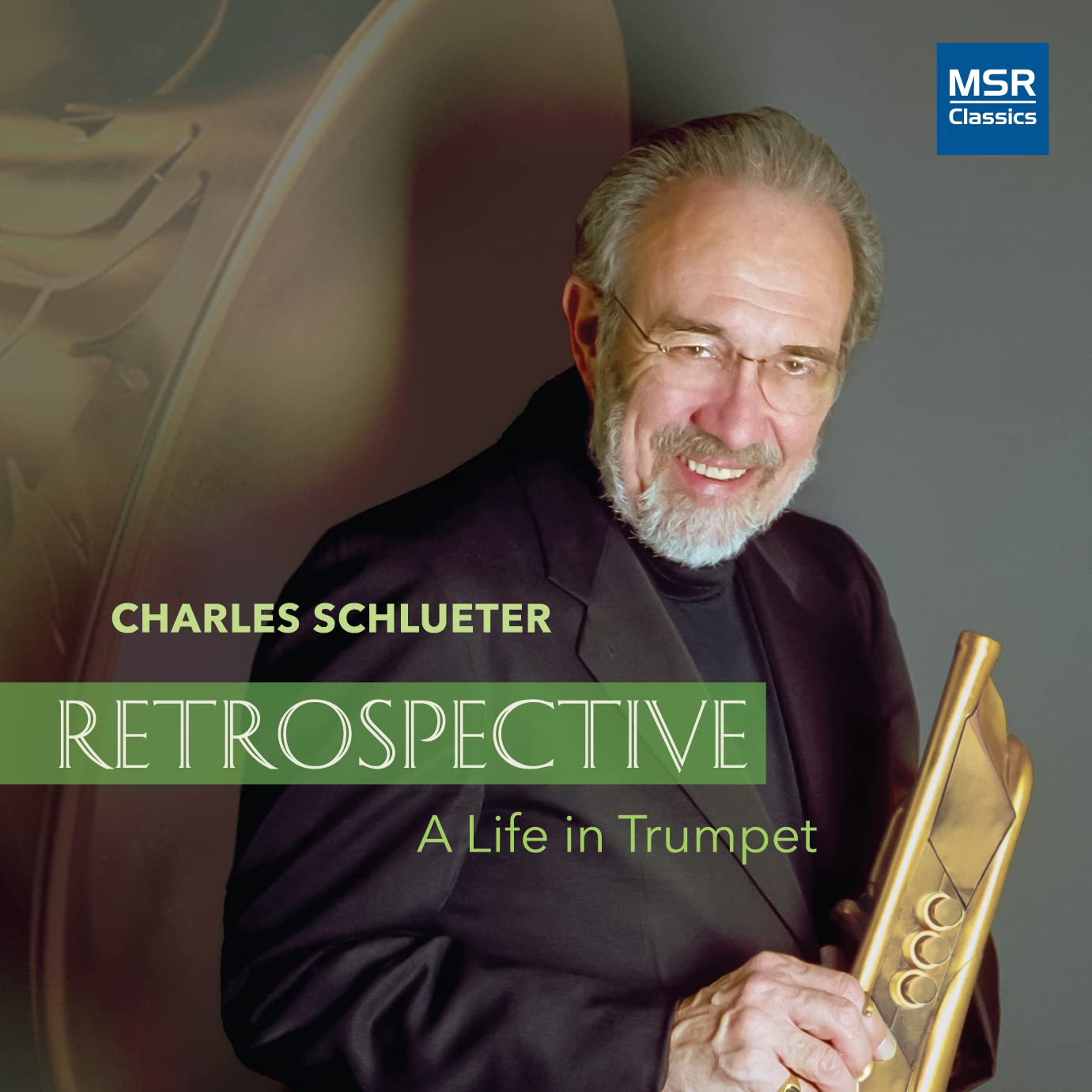