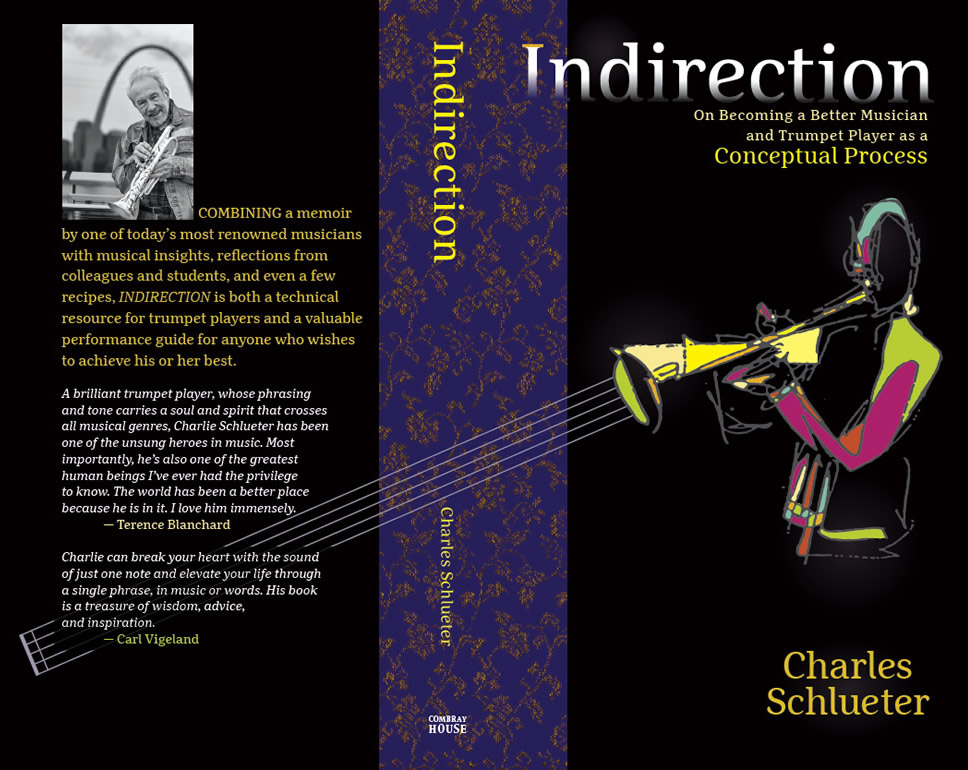 There have been many theories of trumpet (or cornet) playing over the last 150 years, including notable ones by J. B. Arban, Herbert Clarke, Walter Smith, Louis Maggio, Joseph Gustat, Arnold Jacobs, Roy Stevens, William Costello, Donald Reinhardt, Carmine Caruso, James Stamp, and Vincent Cichowicz. Many of these have focused on embouchure, range, technique, and flexibility, although a few (notably those by Gustat and Jacobs) have focused on breathing and the use of air. I hope to add to that tradition by providing a framework for thinking about music as a conceptual process, to integrate theory with method and technique in a way that prioritizes musicians’ ability to think for themselves. A useful parallel can be found in the two types of reasoning: deductive and inductive. Deductive reasoning is narrower and is generally used to test or confirm hypotheses. Inductive reasoning is more open ended and exploratory. Trumpet players are too often taught what to think, not how to think. This focus on deductive reasoning, at the expense of inductive reasoning, is antithetical to creative music-making. Learning how to think with imagination through inductive reasoning will ultimately be of greater benefit to the musician. Although my playing career has been predominantly orchestral, through my teaching I’ve found this approach to be helpful for musicians of any genre: classical (solo, orchestral, chamber), jazz, modern, and even commercial music. 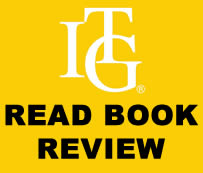 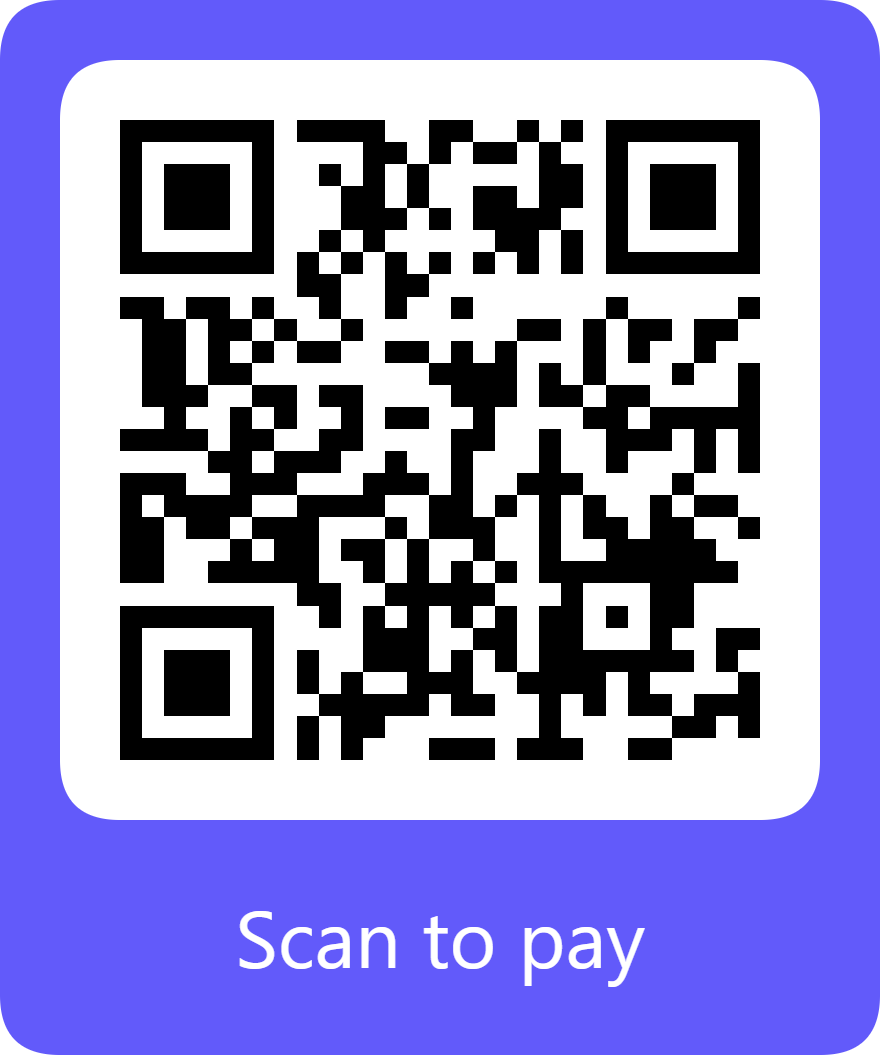